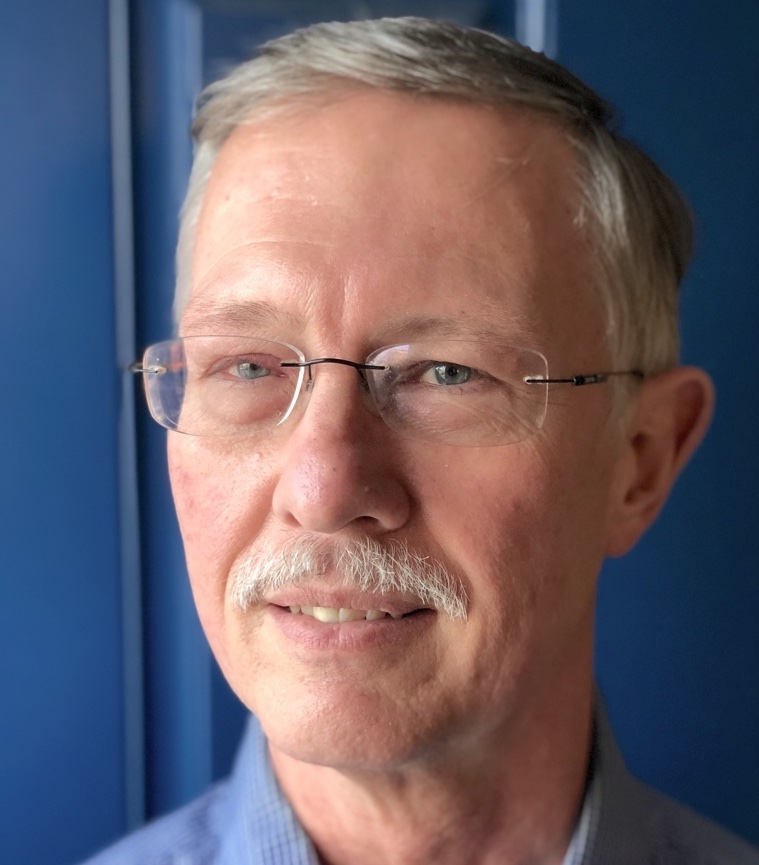 Kent first came to Peaceable Dragon in 1997, and began practicing a variety of Internal Arts forms – which included Qigong training in Sheng Zhen Gong with Teacher Li Junfeng and KupKupFu with Sifu Ko Wong.  But it was about midway through all these years that his first Peaceable Dragon Instructor, Paul Rischard, sagely advised Kent to consider studying Tai Chi under Kris Brinker.  Kent wisely listened.

Up until recently, all of his experience was gained in the Northern Virginia area.  Yet, knowing that he was soon to move back to his native state of Texas, Kent petitioned his Tai Chi and KupKupFu Instructors to consider him for Instructor training so he could expand the Peaceable Dragon vision to the Lone Star State.  Now, after almost a decade of study in the Cheng Man-Ching variation of Yang style Tai Chi Chuan and more than twice that in KupKupFu, Kent has been authorized to offer both forms to a whole new audience.

He currently lives in Dripping Springs, Texas (just outside of Austin), and is teaching to the growing community of Internal Arts practitioners in that area.  Kent’s primary goal is to channel forward the unconditional love he has selflessly been given by ALL of his Peaceable Dragon Instructors, as well as from Teacher Li and Sifu Ko.  His secondary goal is to remind people to relax, to make a difference every day, and to have FUN!  Moving forward, he will expand his abilities to offer additional Qigong forms.